Early January is a great time for reflection and planning. Most of us only have personal experience to help us make decisions and set goals. Fortunately, our team member TB Digital sat down to share his story of how he went from working a 9-5 at Lowe’s to being a full time music producer, and getting placements with industry artists... ALL IN ONE YEAR!!!

He also did this without selling any beats online!

Here are some major key points you should think about as a music producer in 2021:

Being a music producer isn’t something everyone can handle.

For real though, being a music producer might come with perks, but it involves lots of instability and plenty of unknowns until you come out the other side.

It’s not a regular job.

You have to create your own schedule and be able to grind as hard as all those other hard-working producers out there.

There are thousands of amateur producers just like you who are looking for the same opportunities. The last thing you want is to fall behind on yourself and your work. 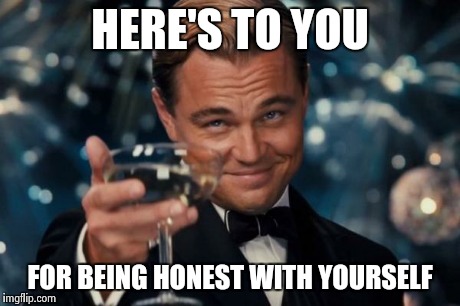 Everyone has the same 24 hours a day. It’s about how you use it.

Before you go to sleep, write down what you want to do the next day.

And consider the cost. Unpredictable cash flow, gear upgrades, and a small audience; can you responsibly manage the growth process until you are established?

2. “The easiest way to become somebody’s friend is to pay them.” 💰🤝

You could try linking with an artist, but think about linking with the producer first. They’re connected. If you are successful in establishing a relationship and your work is good, they might be willing to manage you.

Of course, that first conversation needs to happen.

In a world saturated with Instagram DMs and people asking for favors, you need to figure out a way to establish meaningful relationships in a sustainable way. If you’re wanting to network with others already established in the industry, they will rarely take you seriously until you pay them consistently. How many truthfully talented 13-30 year olds are DM-ing your favorite artist or industry producer asking for an opportunity or a placement? The number would probably make you cringe.

But there’s an entirely different way to approach this.

See, not many people are willing to invest in someone else's brand. Isn’t the entire point of this for you to get paid? If your angle is to Network, money talks.

Pay for a collab. Pay for multiple collabs. During that process they’ll get to know you and may even begin to vibe with you.

Your favorite industry producer is using loops. They don’t have time to be making beats all day from scratch.

They need loops, but people are always sending them loops. Your loops might be no different.

You need to stand out, and the fastest way to do that is to pay them.

3. “There’s a whole other lane where you can thrive as a producer.” 🚗

Producers are overlooking the YouTube traffic they are stuck in.

While there are millions of producers selling beats in a flooded YouTube market, there’s only a few hundred who are making creative producer content.

You don't have to put all of your focus on figuring out how to stand out in the ultra-competitive type-beat market. While you are working on establishing your career as a producer you could be making tutorials and creative content for fellow producers along the way.

These categories have high search volume like type-beats, but way less competition!

Avoid the traffic, switch lanes, and find an alternative way to gather attention. SEO is king. 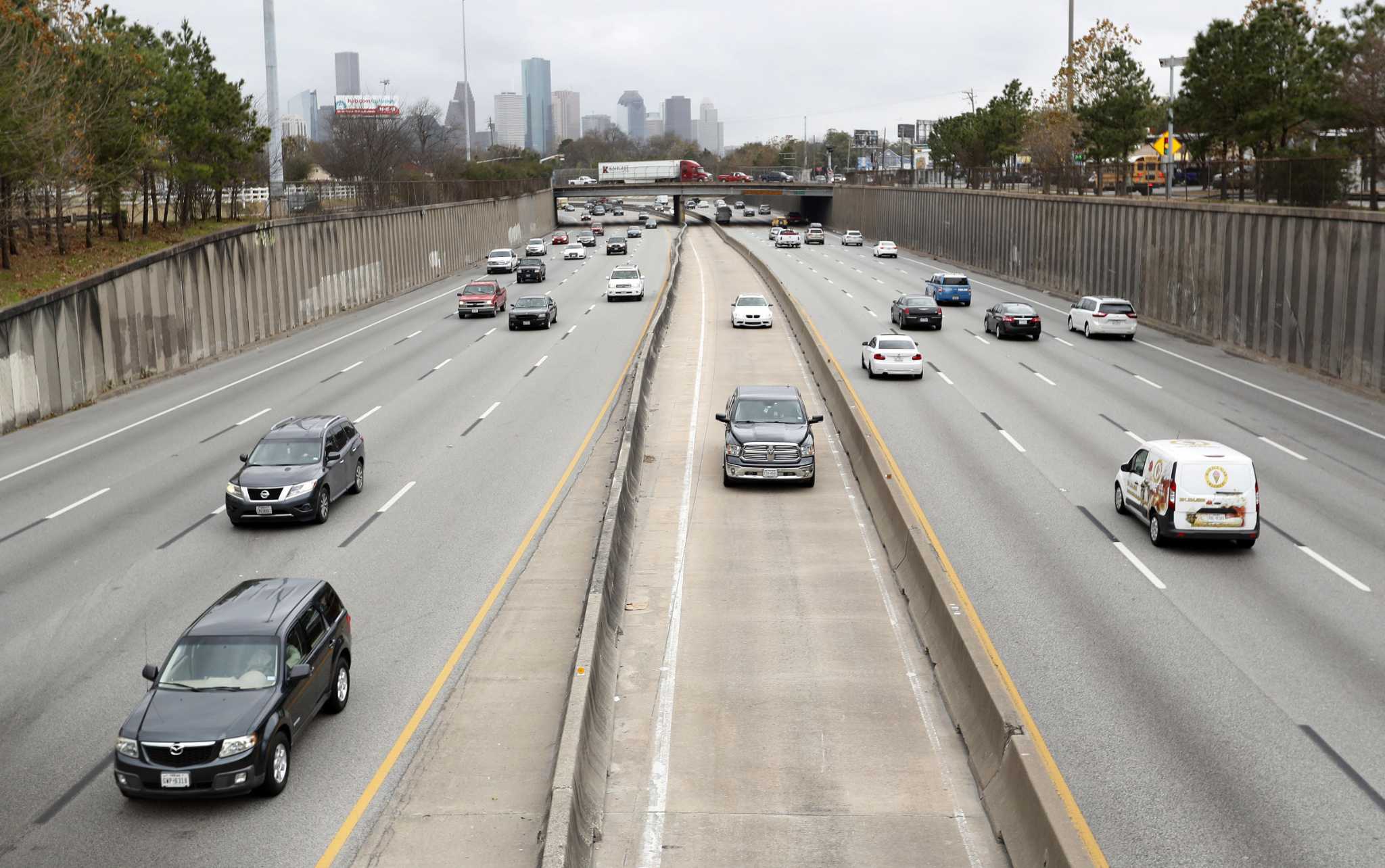 Going back to the traditional way, pulling up to the studio; that’s a whole separate customer base.

People overlook simply going to a studio, but why not call a studio? Go on Google and just look up studios in your area.

Consider where all the working artists are at. A studio. They’re paying for studio time, so you know they’re gonna invest in a hard beat when they hear it.

And remember that it’s not always about the first sale.

Build that relationship. You don’t sell one beat to an artist and then forget about them forever. It’s like a barbershop; they come back to you.

Watch the full video to get the sauce from TB Digital himself. 👇👇

Also, Check out TB Digital and TWiLL’s APT.D Premium Melodies for 30 placement-ready melodies to use the next time you’re in the studio with an artist looking for custom beats.